So last month I surprised my ‘little sister’ with a trip to Edinburgh for her 21st birthday. Woke her up, told her to pack a bag and off we went. SURPRISE!

Since returning home from traveling a while back, I have taken the advice of the Dalai Lama and “Once a year, go some place you’ve never been before”. Edinburgh has always been on the bucket list and since one of my best friends moved there to study last year, it quickly moved its way up the ranks. 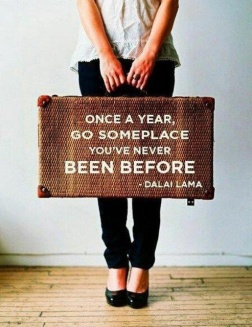 Despite painting the town green, we might have walked what felt like 1000 miles over the weekend to fit in everything there is to do and see in the medieval city – thanks to our fabulous tour guide of course.

So after reading a bucket load of blogs referring to how amazing Edinburgh is I decided to let you in on what we learned NOT to do:

Edinburgh Castle might just be the most majestic castle I’ve ever seen. It’s located high above Edinburgh looking down on both new town & old town and visiting it might make you feel like any castle you’ve seen before was now a complete waste of time. 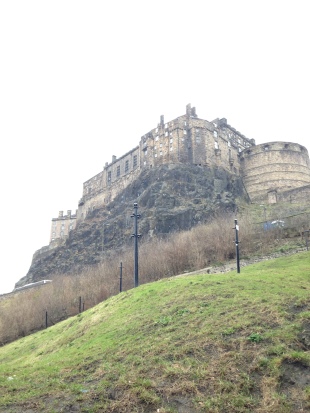 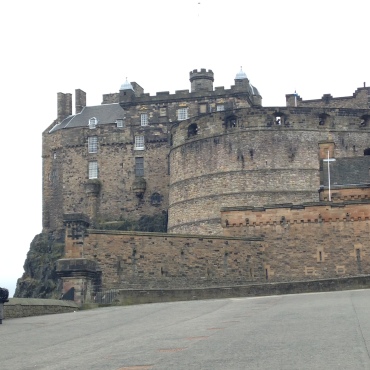 It really is breathtaking and who really wants their breath taken away? Not me anyway.

It is simply the castle of all castles – you can tell by our faces. 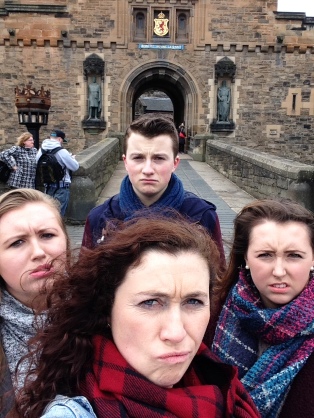 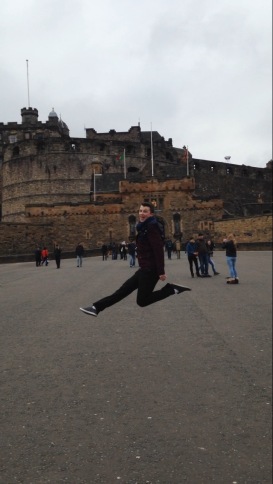 So Oink ranks very high on the “must-do restaurants” in Edinburgh, so of course it was a must-see over the course of the few days.

When we finally got our hands on one I decided to live life on the edge and order; the hagis filling, BBQ sauce and crackling. 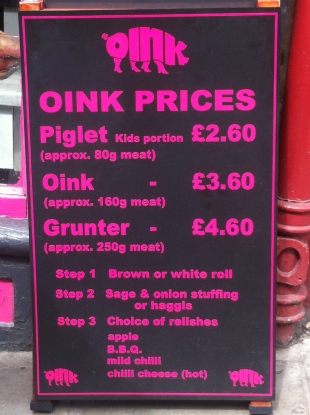 VERDIT: It may have been the tastest pulled port sandwhich I’ve ever had.

So why shouldn’t I go there I hear you ask?

Well since arriving home, ALL i’ve been craving is a sandwich from OINK! Just don’t do it to yourself, nothing is ever going to be able to compare.

Though if you go against my advice, I’d recommend that you go the whole hog (excuse the pun) the morning after the night before.

It just hits the spot, but you’re at great risk that you mightn’t be able to cure a hangover in the same way ever again.

One of Edinburgh’s hidden gems and I can honestly say, although I’ve only been there twice, it’s one of my all time favourite stores.

To me it combines theatre, tumblr and all things vintage … what’s not to like? or LOVE?

Just take a look for yourself …

Though I wouldn’t recommend going there – there’s more for me that way!

How would I describe Edinburgh to a Harry Potter fan?

A kid in a candy store? ….. A Liverpool supporter in Anfield?

J.K Rowling roamed the streets of the city being inspired by the buildings, the schools, the people and the history. 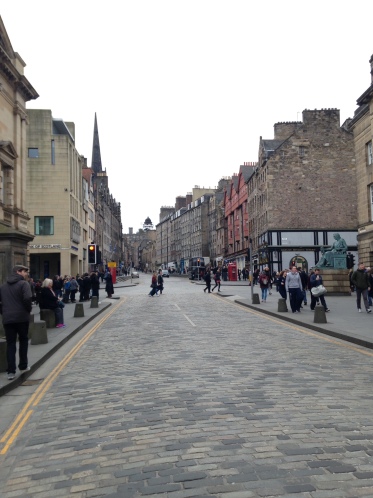 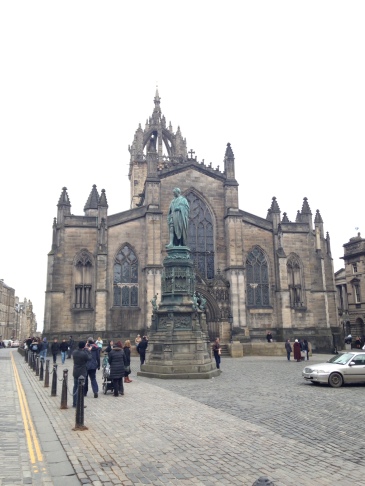 We visited the coffee shop where she reportedly wrote most of the books and took a stroll around the graveyard where she found the names for most of the characters. 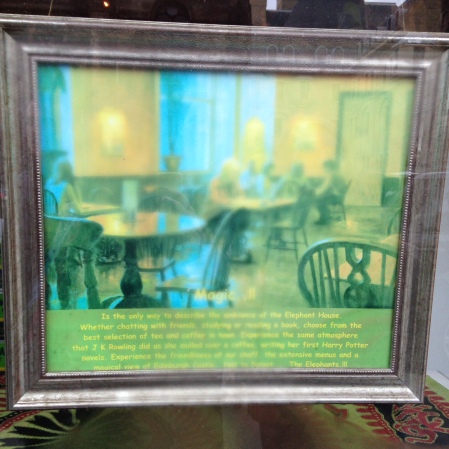 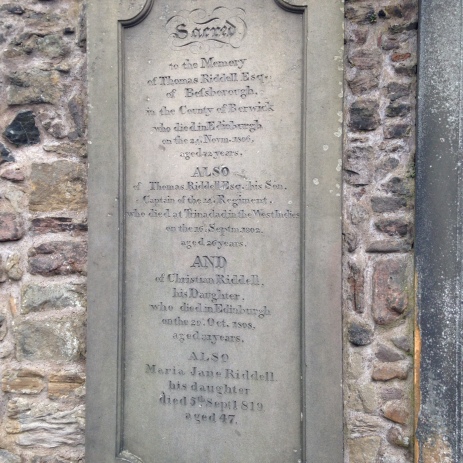 Yes, your eyes aren’t deceiving you, that is Thomas Riddles grave. 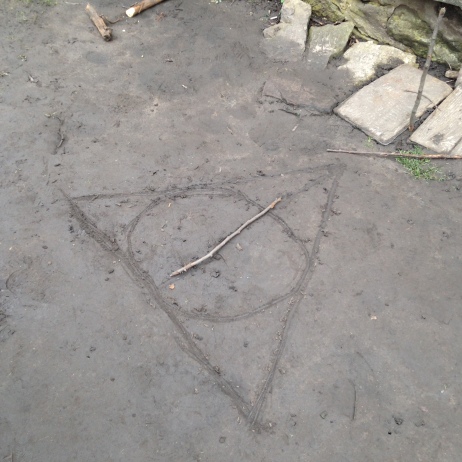 I genuinely feel it might be too much for a superfan and just a reminder that Harry Potter is no more … ok sorry I didn’t mean that, it will always live on in Edinburgh. 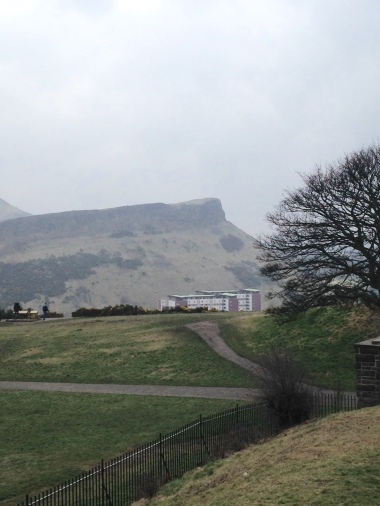 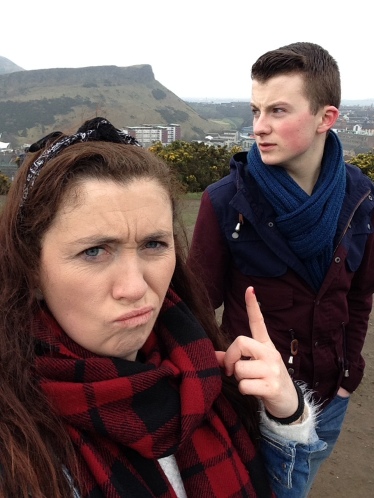 Absolultey no photo opportunities here at all … 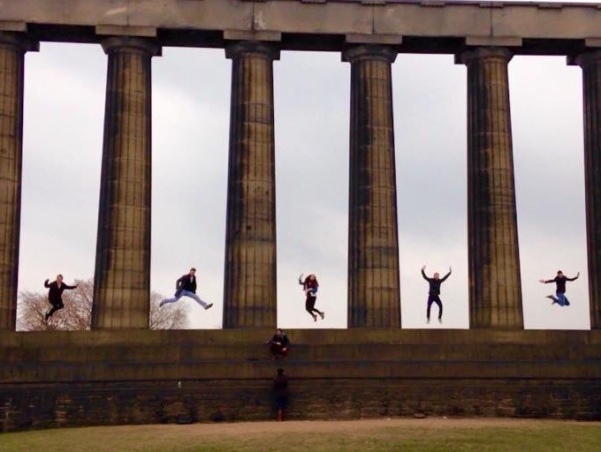 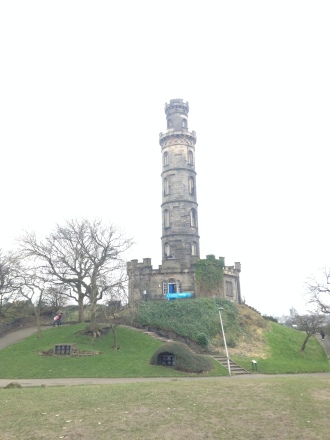 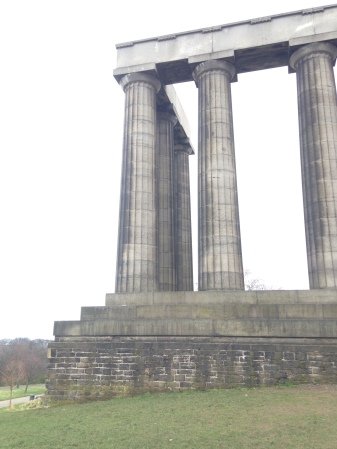 A cocktail bar disguised as a barber shop. 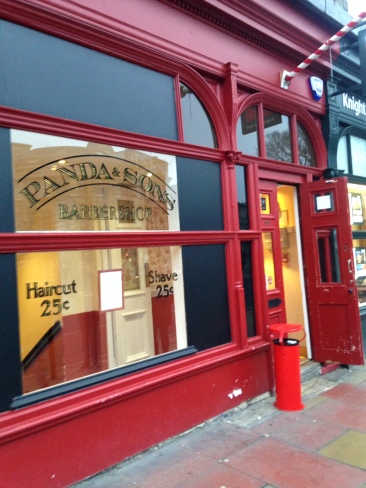 How do you know it’s a bar I hear you ask? Just open the secret door in the bookcase. DUH! 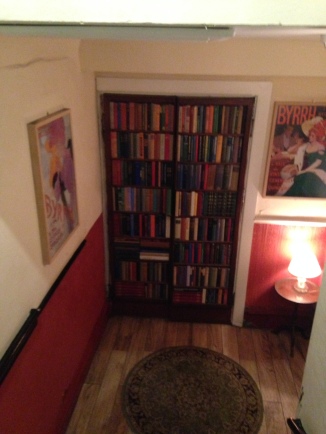 This is not just your typical cocktail bar though, these people are mixologists! If you’re looking for your standard Mijoto or Sex on the beach then this is not the place for you.

Cocktails in teapots accompanied with handtowels is the standard here. 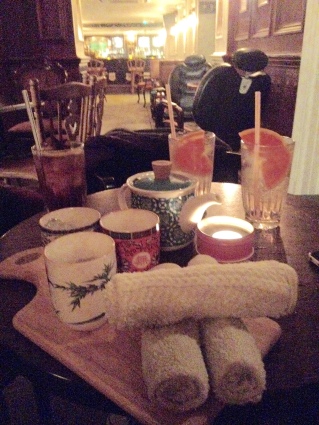 And of course cocktails with edible flowers. 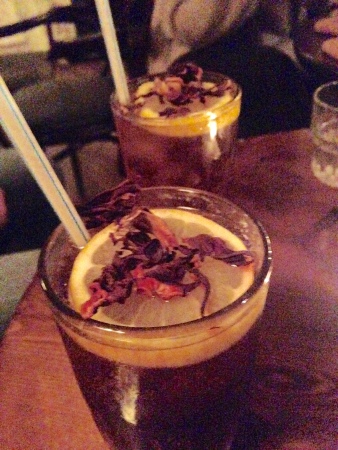 And it was far from handtowels and edible flowers we were rared really.

Lastly I DEF wouldn’t celebrate Paddy’s Day in Edinburgh – not a celebration, a pint of Guinness or green hat in sight. 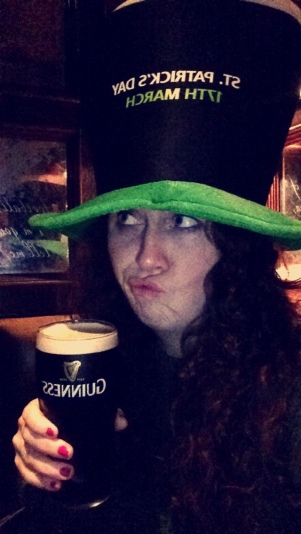 Edinburgh, I’m head over heels in love with you, I’m just in denial. Don’t worry i’ll be back. ❤

One thought on “8 things NOT to do in Edinburgh”